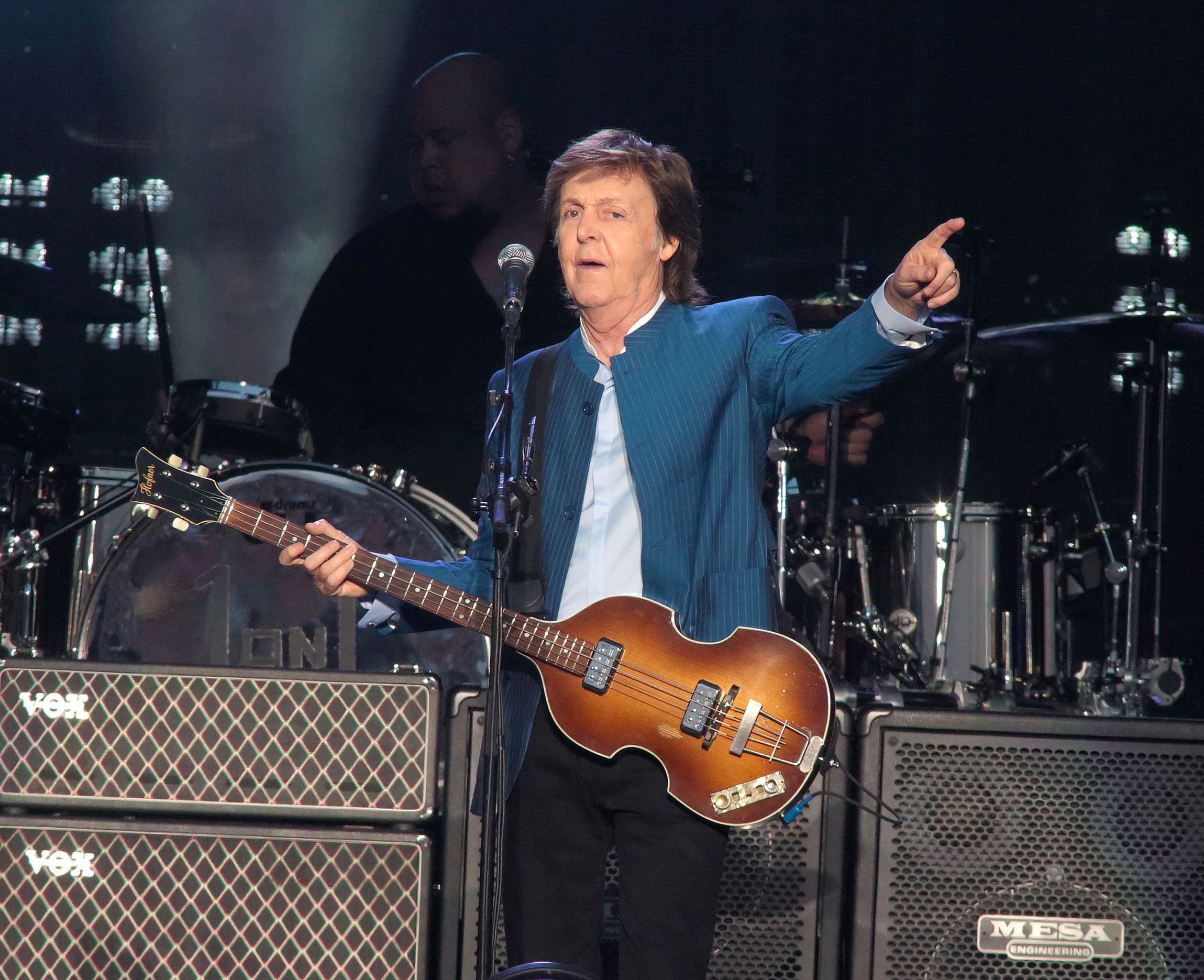 Paul McCartney has recorded 22 number one albums and over a music career that spans six decades. McCartney, who has sold 700 million albums across the globe, has now been awarded the Official Chart Record Breaker Award, which recognises him as the UK’s most successful albums act of all time.

His first number one came in 1963 when The Beatles released Please Please Me, which is also the longest-running number one debut album in chart history with 30 weeks in the top spot. The 74-year-old’s most recent number one album came in 2000, with The Beatles’s compilation album, 1.

Source: Paul McCartney named the UK’s most successful albums act of all time